One gnarly problem I sometimes face is that when I transfer pictures from my phone to my computer, the metadata says that the date the picture was taken is actually the date the file was created on my computer. In other words, the date is wrong. This has bad consequences for photography software that reads the metadata and sorts them by date taken (like Flickr does for me).

The problem is illustrated here in this screenshot. We can infer from the name of the file that it was taken on the 5th of September, while the creation date in my computer is today (30th of September). 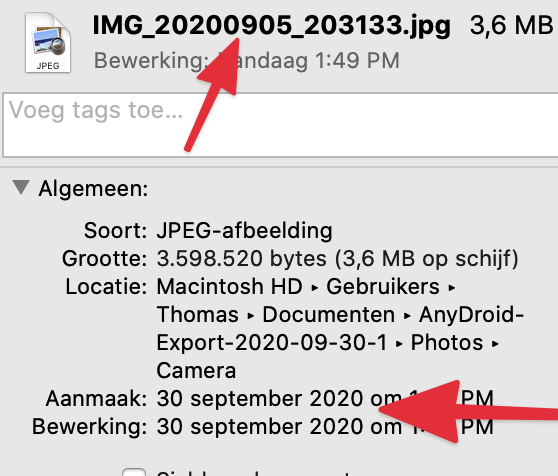 Apart from the general rstudio-like packages like tidyverse, fs, glue and lubridate, we need a specialized package exifr (github) for reading EXIF metadata attached to pictures. exifr extracts these metadata and can output them in a nice dataframe. Specifically we are interested in the variable “DateTimeOriginal”.

Route 1: getting DateTimeOriginal and changing the creation date.

Route 2: pulling the date from filename and changing the creation date.

Screenshots on my computer, which is configured in Dutch, have the following filename.

So that means “SCREENSHOT DATE-TIME.png”. The date and time can be foudn with a fairly simple regular expression, namely:

And then we’re set. Just adapt the function definition in the middle and run it over the files we want to change.

And there we have it, based on the correct regular expression, we can batch process these without much effort. 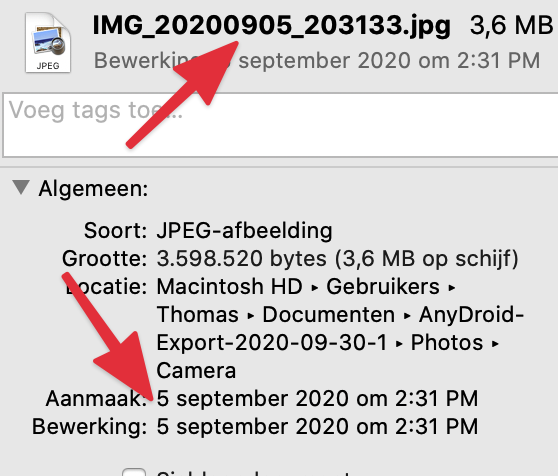 And should you be wondering, this is the picture we were trying to change, with the nice message from my friends in zhuyin: I❤️U ㄚㄓˋ. 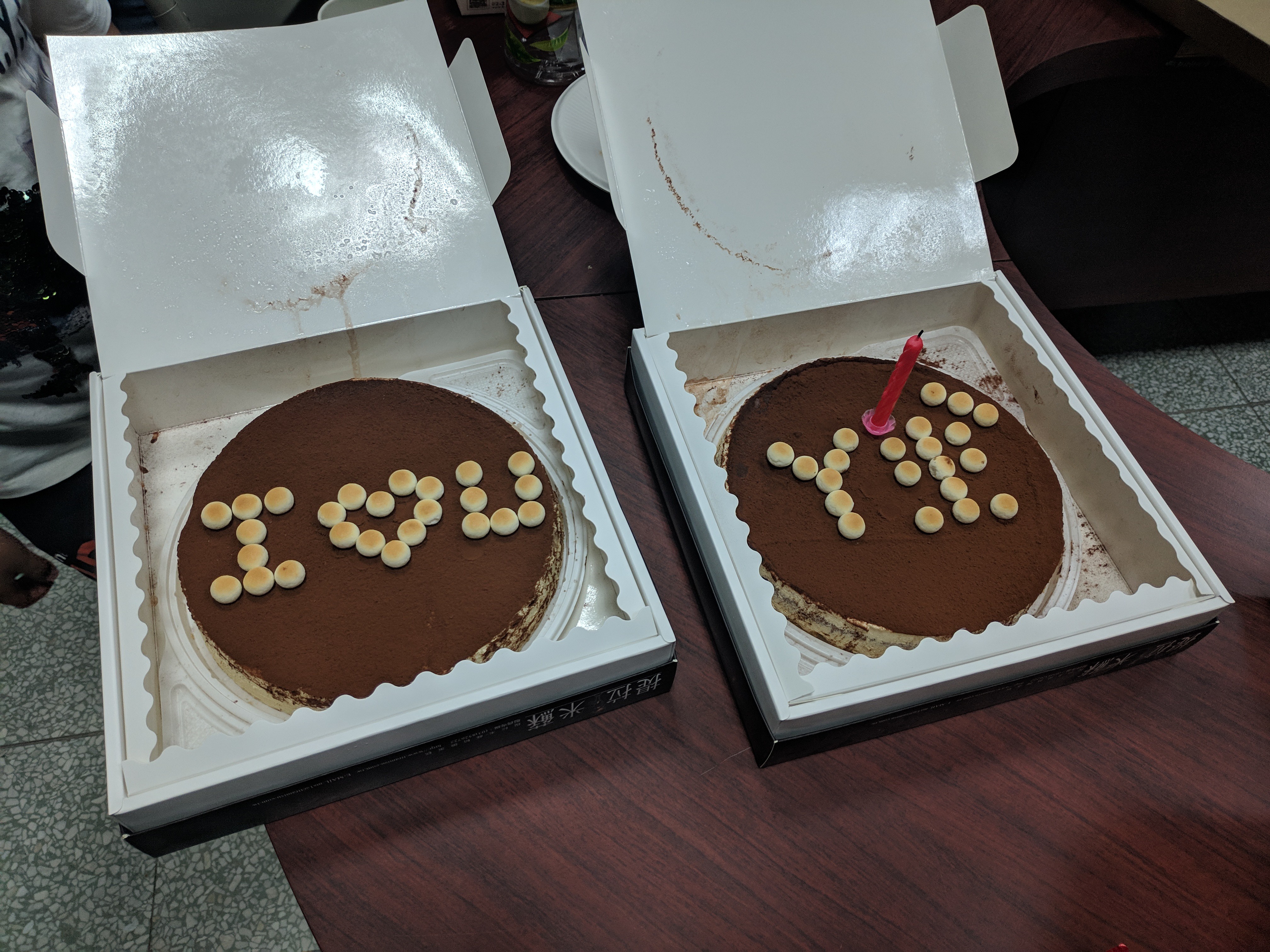