Lanterns in the sky

Hi! It has been a month since our last meeting - or less if you looked at this blog more recently. In this update I would like to share with you an amazing trip we had to the waterfall of Shifen 十分 at the end of November. Since it is Christmas time, I am planning to give a few more updates in the next week - to wrap things up.

On the 22th November we had arranged a trip to go the waterfall of Shifen 十分瀑布. I say we, but I should actually say the exclusive ‘we’ that refers to Joe, my Dutch friend with Chinese roots. And more inclusively, the ‘we’ refers also to Wang Hao, Merve, Naoto, Roger, Arisa, Justin, Joe and his girlfriend and me.

So we took the train to Shifen and first wandered in the old street, snacking on the local dishes, after which we had lunch in a restaurant. 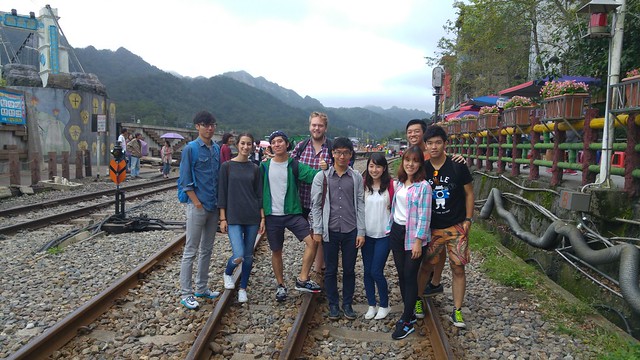 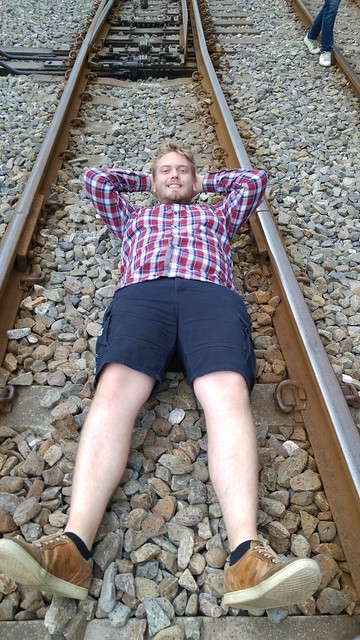 After lunch, we set off to the waterfall. I have always liked the sound of the Chinese word for ‘waterfall’ - pùbù 瀑布. At first I thought there might be some sound symbolism involved there. In Middle Chinese, they are reconstructed as  buwk puH, and in Old Chinese this becomes [b]ˤawk pˤa-s (both are in Baxter & Sagart’s transcription)*. That pu is related to water is very obvious - it means something like ‘a large amount of rain’. However, bu ‘cloth’ may also be related to water if we can believe the Shuowen Jiezi, which mentions that bu is the same as quan 泉 ‘source, spring, fountain’. Anyway, an etymology that gives you ‘a lot of rain/water’ + ‘spring’ makes a nice impression for the concept ‘waterfall’, so it will have to make do. Of course, the alliteration of their reconstructed forms remains interesting and there may be something to it, but nothing can’t be proven unless we find more examples. I will put this in my ‘for future research’ section :) .

In any case, it is a nicer etymology than the Germanic languages. English waterfall, Dutch waterval, German _Wasserfall _etc. just give you an explanation à la ‘waterfall, because water fall’. It kind of reminded me of a post I saw on the high-culture website 9gag, where they explained the seasons. British English calls the season after summer ‘autumn’, while Americans supposedly call it ‘fall - because leaf fall’. At the time it was funny, or at least funnier than now when I relate this to you. Anyway, enough etymology, here are some pictures of us at the waterfall - because water fall. 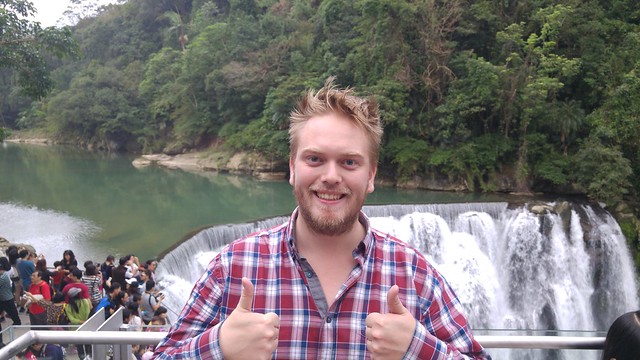 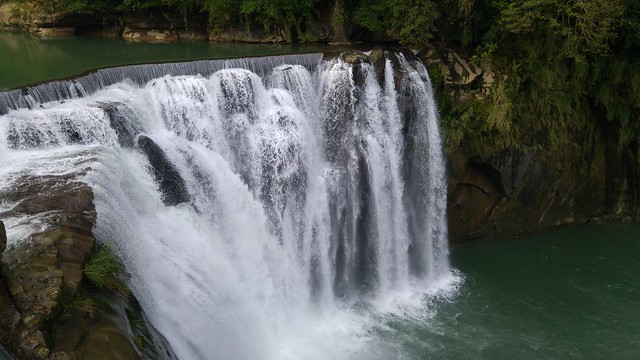 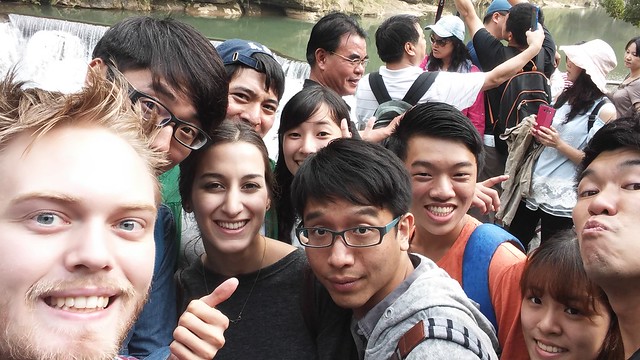 Then, after sundown (because sun down), as evening fell (because evening fall) we also decided to write on a lantern and put all of our wishes on it, so they can become reality. You have probably seen pictures or footage of this before. There is even a holiday in January where they release the lanterns (in a special place - Pingxi 平溪 ). The lantern was HUGE, so we all got to write multiple wishes and I may already have seen some of them come true. Here is the clip of us releasing the lantern in the sky.

I will not spill the beans as to what I wrote on the lantern, but if you can read Chinese, you may be able to figure out which one I am. Especially if you are familiar with my roosterlegs. As a final bonus, here are the rest of the pictures. I will see you in a few days for the next update!

*Other transcriptions give similar results: